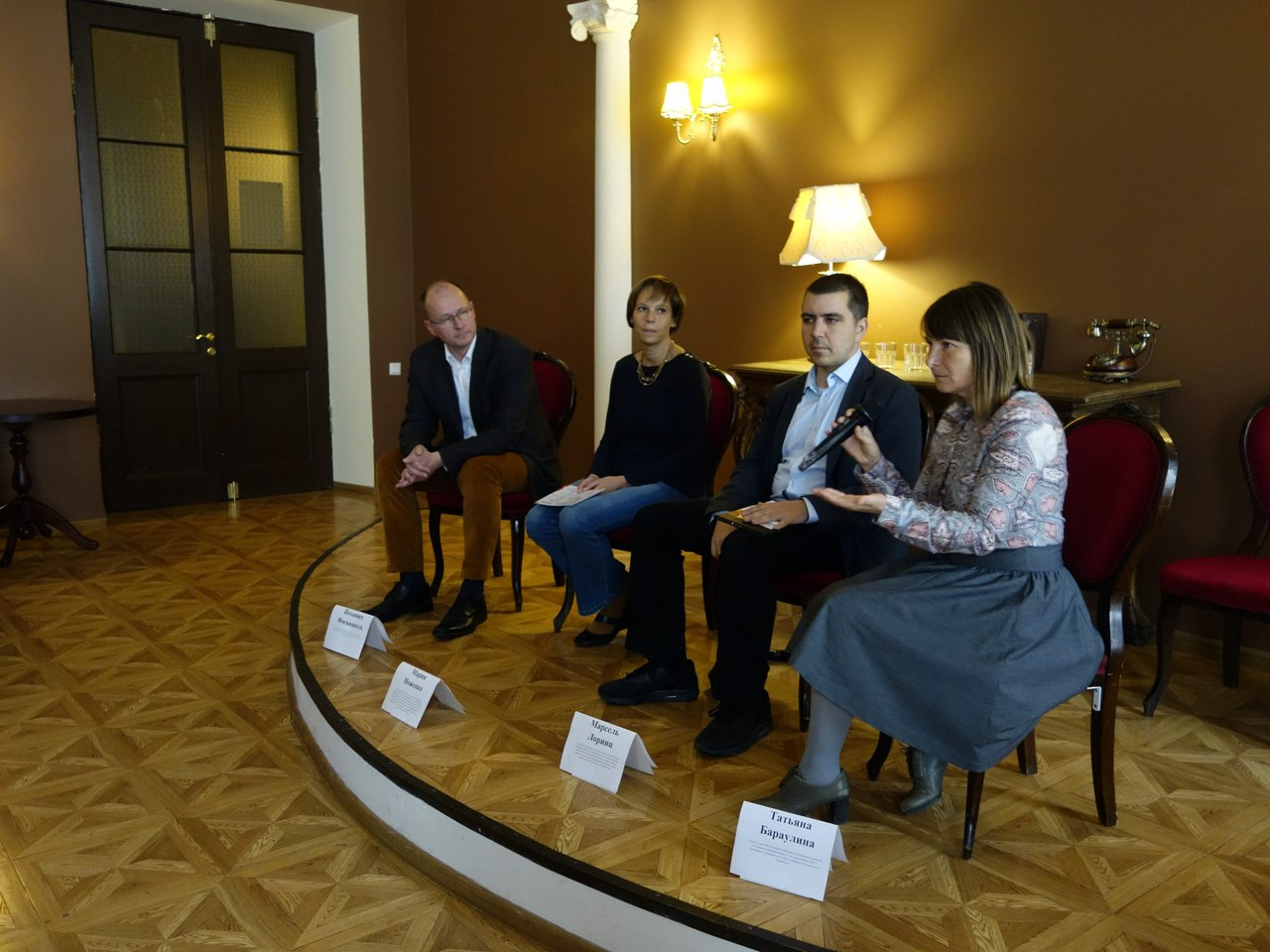 The methodological and theoretical foundations of civil society research in Europe are in the centre of many regular CGES events, both academic ones, such as the Summer School in Strelna, and public ones, such as the annual Fall Meetings in St. Petersburg discussing current changes in Europe. The annual conference on the protection of World Heritage properties co-organized by CGES in cooperation with the World Heritage Watch in Kraków also falls within the area.