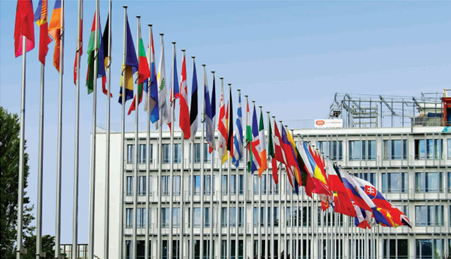 This research area focuses on the international dimension of regionalism in a comparative perspective and, in particular, on the external relations of the European Union and its role in interregional settings as well as in world society. While European integration is the most visible and most advanced framework for regional integration both in economic terms, and also in terms of the preservation of peace and security within its geographical setting, its external policy dimension still lacks clarity, coherence, and assertiveness. This becomes visible, particularly, in the field of security policy, situations of international crisis, but also with regard to different approaches by the EU and European countries to particular world regions.

Understanding and assessing the role of the EU in international and world politics is even more important in times of crisis of the EU and of European integration. While the multi-layered crisis phenomena in the European Union and wider Europe direct much attention to the EU’s internal policies, their international and global implications are also substantial and need thorough discussion. This research area is aimed at analysing Europe’s role and the potential and current factors obstructing it from becoming a coherent international actor.

One core activity field of this research area has been the research and professionalisation project ‘Between Stability and Transformation: Regional and Transnational Cooperation in Central Asia and between Central Asia and Europe’ at Bielefeld University in cooperation with TU Dortmund University (TUDo) started in 2016. This project, which at Bielefeld University is led by Andreas Vasilache and Chiara Pierobon, approaches regional and interregional cooperation by putting a particular focus on the simultaneity and tension between stability and transformation in the region. 2020 and 2021 were the years of the main project publications.

With the completion of this project in the course of 2021, one of the main activity fields of this research area have been put on the post-doc-programme on ‘Institutional Change and Social Practice. Research on the Political System, the Economy and Society in Central Asia and the Caucasus’ started in 2019. Thereby, the cooperation between Bielefeld University and TU Dortmund University within the Central Asia research initiative of the Volkswagen-Foundation is continued.

In 2020, a new research project on ‘A Theory of World Entities’ led by Alexander Kuteynikov, St Petersburg University and Martin Koch, Bielefeld University was supported by German Research Foundation (DFG) and the Russian Foundation for Basic Research (RFBR). The project aims at contributing to the research and measurement of the role of world entities (institutionalised forms of multilateral intergovernmental cooperation) in world politics. The project will elaborate the concept of world entities and create a common dataset of all world entities. This will be followed by a more detailed analysis of G20, International Labour Organisation, and Arctic Council in the form of case studies. For this purpose, these three world entities will be analysed in terms of their internal work and decision-making processes, their environmental embeddedness, and their contribution to the formation of global governance structures.

The CGES also continues its collaboration as partner institution in the research project ‘Shifting Constellations: Germany and Global (Dis)Order’ led by the Institute for German Studies (IGS) at the University of Birmingham (project director Nicholas Martin) which aims to explore the evolving role of Germany in global politics. After two international workshops in 2019, the international project conference was held in summer 2021. 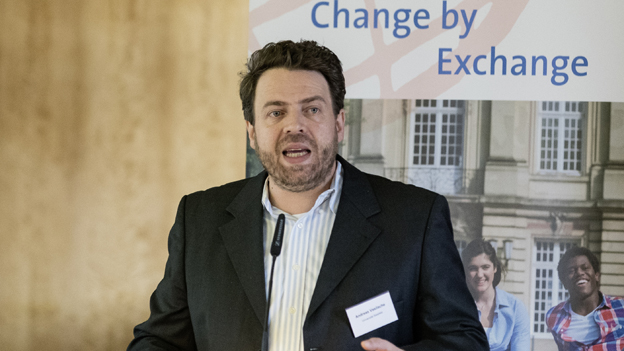